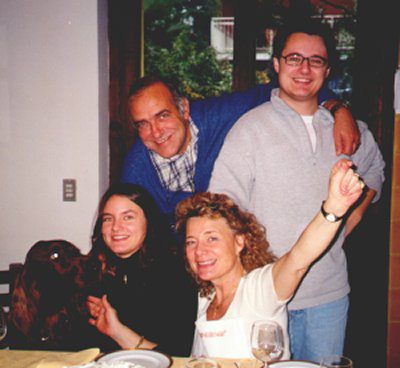 Podere Casale is a beautiful sight to visit. The Estate is situated in the center of Vicobarone, a small pleasant village of Val Tidone in the Province of Piacenza. The road climbs for few chilometers from the Padana plain and gently winds through the hills covered by vineyards.

In the IX Century, Vicobarone belonged to the Monestary of St Colombano in Bobbio. It is well known that the monks were valid farmers and Vicobarone was their chosen site for the cultivation of the first vineyards from which they produced wines for their trade.

At the beginning of the XVII Century, the Castle of Vicobarone was transformed by the owners – Marchesi Malvicini Fontana – in a noble palace with ample and well kept cellars.

The present owners of Podere Casale, where the palace is situated, have refurbished the fortress, which dates to the year 1000, and in which the remains of a medieval bladed pit can be seen.