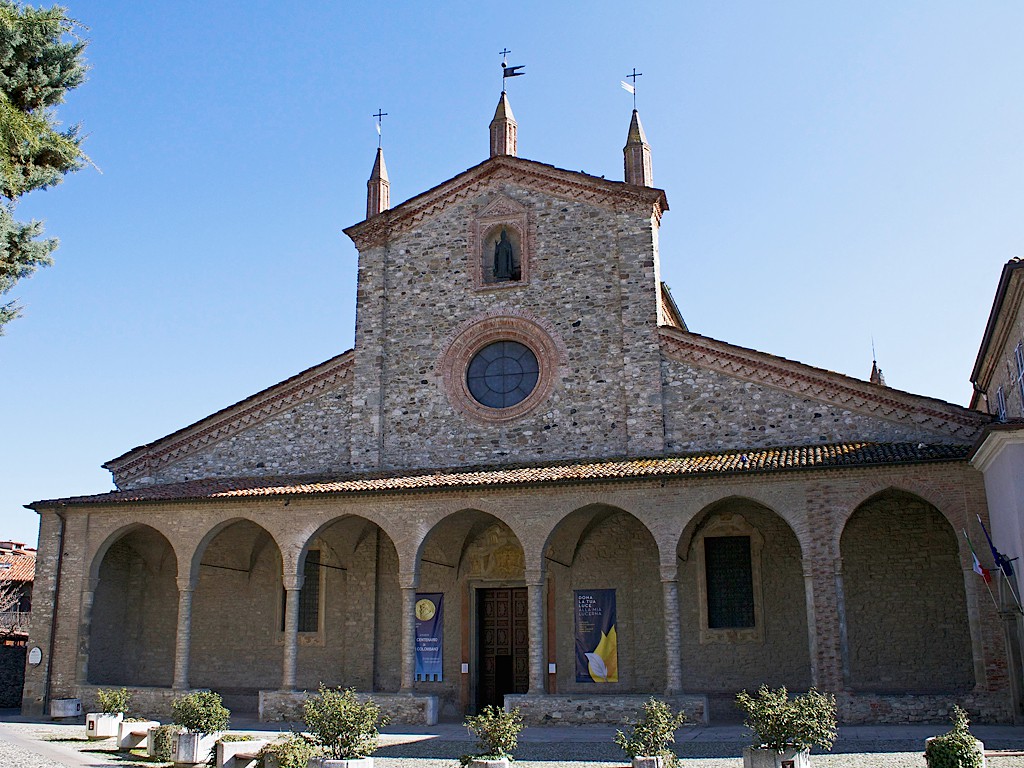 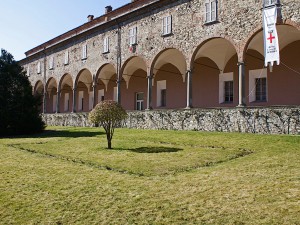 November 23, 2015, is the 1400th anniversary of the death of Saint Colombano, an Irish monk and missionary, patron of motorcyclists and  founder of numerous monasteries throughout Europe.

This historic anniversary was celebrated in Bobbio August 30th, during the 18th Columban Day established in 1998 by the Comitato Colombaniano of San Colombano al Lambro. This international event brings together all the colombaniane communities every year and is held in one of the towns tied to this Saint both in Italy and Europe.

A solemn Holy Mass celebrated in the thousand year old abbey of Bobbio by Cardinal Angelo Scola, Bishop of Milan and named to represent Pope Francis, united over 100 priests and 21 bishops, including the Bishop of Piacenza-Bobbio Monsignor Gianni Ambrosio, Abbot Dom Notker Wolf, who read the sermon, Bishop of Derry Donal McKeown, who arrived on foot  from San Colombano al Lambro, and the Bishop of Down and Connor Noel Treanor.

A message of Pope Francis was sent to Bishop Gianni Ambrosio in which the Pope expressed his “profound appreciation of the numerous pastoral and cultural initiatives” organized in occasion of this 1400 th anniversary. Sending his “best wishes” to all, Pope Francis underlined the great contribution of Saint Colombano in the promotion of spiritual unity of the European people.

Cardinal Scola recalled that the Irish Saint “was one of the founders of Europe. Christianity was a concrete factor in the  process of European unity. Saint Colombano taught that true love is not proven by words but through actions.” 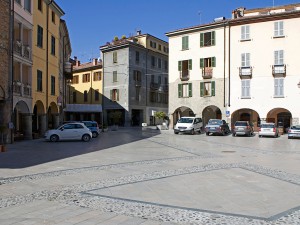 Over 1500 persons participated in prayer in Bobbio from all over the world, Europe, Corea and Australia. A gathering in honor of this Irish Saint 1400 years after his death.

Saturday, August 29th, 1018 candles were lit for the vigil which preceded the great celebration. 150 tables were set in Piazza Fara for the dinner which took place at 7pm.

Two hundred volunteers from sport associations, the parish. shop owners as well as 60 Catholic Templars contributed to the perfect organization of this record celebration in the medieval town of Bobbio in Val Trebbia.

The seal of the success of this event was the announcement that the itinerary from Ireland to Bobbio has been recognized by the European Council as a Holy Route as proudly announced by the European Association of Routes of Saint Colombano.

The Association was established in March, 2014, and promoted by the Province of Piacenza, the towns of Bobbio, Luxeuil-Les-Bains (France) North Down (Bangor Ireland) and other Italian, Franch and Irish Associations engaged in the valorization of Saint Colombano.