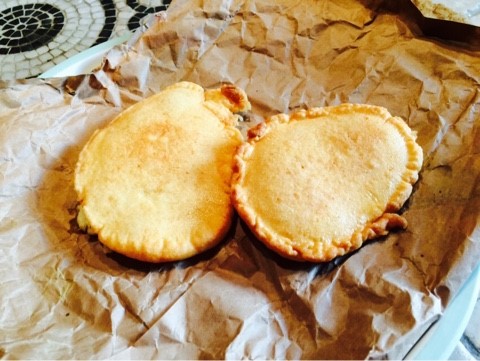 Burtleina or Bortellina Piacentina is a typical recipe of Piacenza and the most popular
Dish served at village summer festivals. It is a very versatile mix of flour and water which is fried: it can be served hot or warm, on its own or with DOP Piacenza cold cuts such as coppa, pancetta, salame or with creamy cheese. 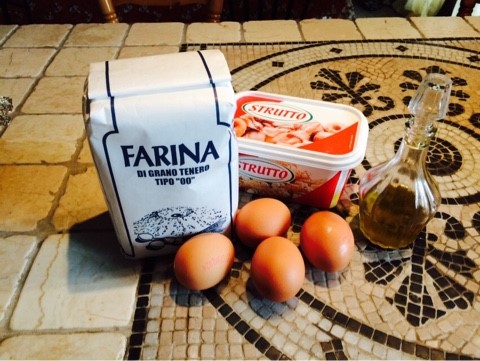 The preparation of Burtleina is not complicated. You must, however, pay attention to the cooking time and manual preparation. Put the flour and water in a mixing bowl. Stir until a smooth mixture is obtained. Let it rest 30 min. in a turned off oven. 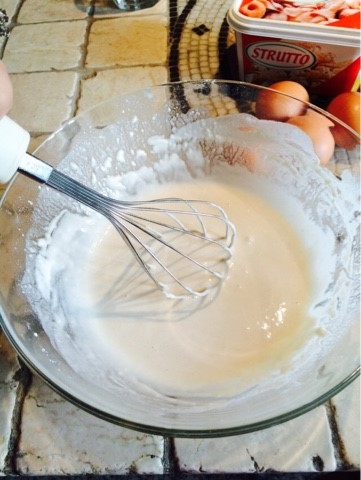 There are numerous variations to this recipe. The most popular is the one we are suggesting which calls for the addition of 100 grams  minced onions mixed into the batter which must be dense and creamy. But you can add what you like best such as a creamy cheese like ricotta or crescenza. Some chefs even add diced sautéed DOP Piacenza pancetta

At this point prepare your frying pan and delicately melt the lard at a very low flame to avoid burning and ruining the flavour. The amount of lard depends on the size of your frying pan but consider that the burtleina must be fully immersed. 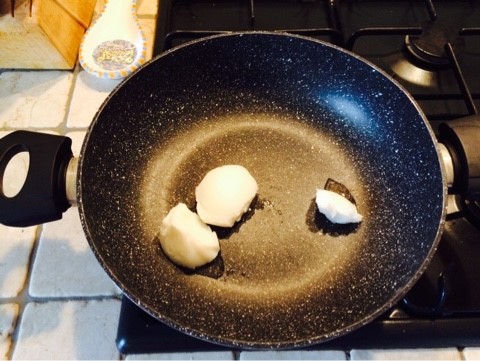 You can add the eggs to the batter and make small omelettes which will be fried one by one in the lard until crisp. Once fried, place them on paper towel to eliminate excess grease. Serve with coppa, pancetta or salame or creamy cheese. 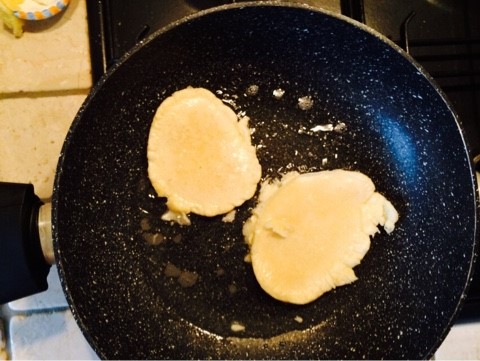 We also suggest you serve this tasty dish with a white Ortrugo Podere Casale wine which enhances the flavour.