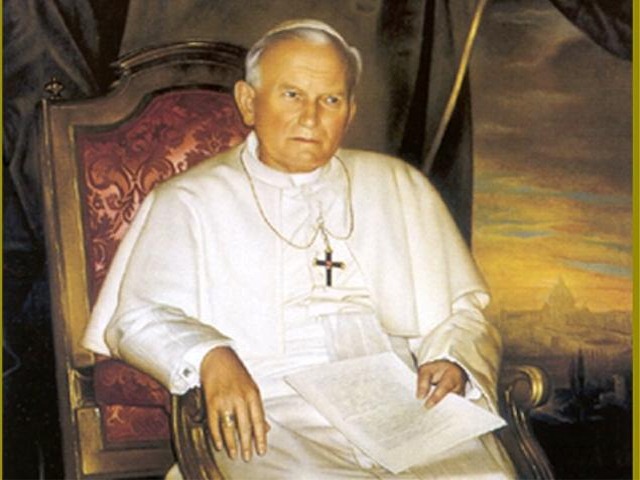 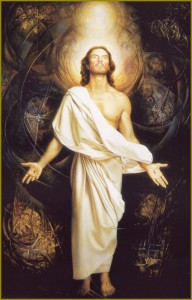 Ulisse Sartini was born in Piacenza May 30th, 1943, but he spent his youth in Ziano Piacentino in Val Tidone. Sartini has always been very fond of Ziano which in turn has conferred honorary citizenship to him for” high artistic merit and extraordinary contribution of artistic and cultural enrichment to the town.”

Sartini’s fame is international and he is above all known for his paintings of famous personalities, preserved in important private collections or in prestigious museums.

The Vatican has commissioned portrait paintings of the last three Popes: Giovanni Paolo II, Benedetto XVI, and Francesco I, situated alongside paintings of past Popes in the Basilica San Paolo Fuori Le Mura.

Of Sartini’s numerous works, we would like to mention his paintings of Padre Pio, Maria Callas, Renata Tebaldi, Joan Sutherland, Luciano Pavarotti, Mario Del Monaco, Luciana Savignano, Pier Paolo Pasolini, Giovanni Verga and numerous paintings of religious subjects such as Saint Valentino in the Basilica of Santa Maria degli Angeli in Rome and the Cena di Emmaus in the Church of Sacro Cuore dei Capuccini in Milan.

His paintings are exhibited in the Vatican Museum, Museum of Teatro della Scala, National Portrait Gallery of London, and NuovoTeatro della Musica in Athens.

He developed his talent at the school of Luigi Comolli, pupil of Sagantini, and derives inspiration from the paintings of the Renaissance, its techniques and icons, as well as research of new fields of original and personal creativity such as Embriocosmo through which the artist explores the mysteries of the cosmo.

Among the many critics who have appreciated the merit and greatness of his works, we cite Vittorio Sgarbi  “the most remote roots of Embriocosmo date to the highest origins of avant-garde 900’s , to the spatial breakdown and to the subsequent formal synthesis that along parallel roads were a part of Cubism and Futurism, when art discovered the enthusiastic dawning of a new era of regeneration.”

A third painting of this artist is conserved in this lovely town famous for its wines, in the hills of the Piacenza province: the portrait of Carla Carloni, benefactor, donated to the town in 2011 and conserved in the council house of the municipality.

The citizens of Ziano have always manifested their affection for their illustrious fellow citizen, and the local board has honored him. September 27th, 2014, the Town Hall granted him honorary citizenship, and Sunday, January 25th, 2015, the pastor Gian Piero Schiaffoni and Monsignor Domenico Ponzini, the prefect Anna Palombi, and the Mayor Manuel Ghilardelli, citizens of Ziano, as well as numerous mayors from surrounding towns, handed Sartini the keys to the town of Ziano.

“I feel I belong to Ziano” commented Sartini, “and to see that so many people shared this special day with me, fills me with joy. Feeling a part of ones origins is fundamental for a painter”

Another portrait of Sartini, that of Cardinal Agostino Casaroli, is conserved in the Collegata S.Giovanni Battista in Castel San Giovanni.

The works of this Piacentino artist go beyond national borders. At the beginning of the year 2000, thanks to the town of Ziano and its Mayor at that time, Romano Torselli, two precious works the Annunciazione and the Baptism of Gesus were donated to the Church of Annunciazione of Kabul. We can conclude with the words of Torselli “a piece of Ziano has gone all the way to Afghanistan.”